Google AdMob in both iOS and Android Apps

AdMob is Google’s advertising platform for promoting and monetizing mobile applications. It allows application developers to monetize their applications by enabling in-app advertising and provides intelligent insights through Google Analytics.

You can easily evaluate your campaign performance by tracking installs as conversions. AdMob fully integrates with Google Analytics, allowing you to access all the metrics and dimensions that matter to your application – user acquisition, engagement, revenue, screen views, sessions, app version, screen size and more. You can also segment your audiences to gain perspective on how people use your application.

Many of our clients have noticed that the Video Chat in Chameleon up to 4.6 has stopped working properly. That is why we spent several months rewriting the Video Chat from scratch. Now it works in most devices where WebRTC is supported. 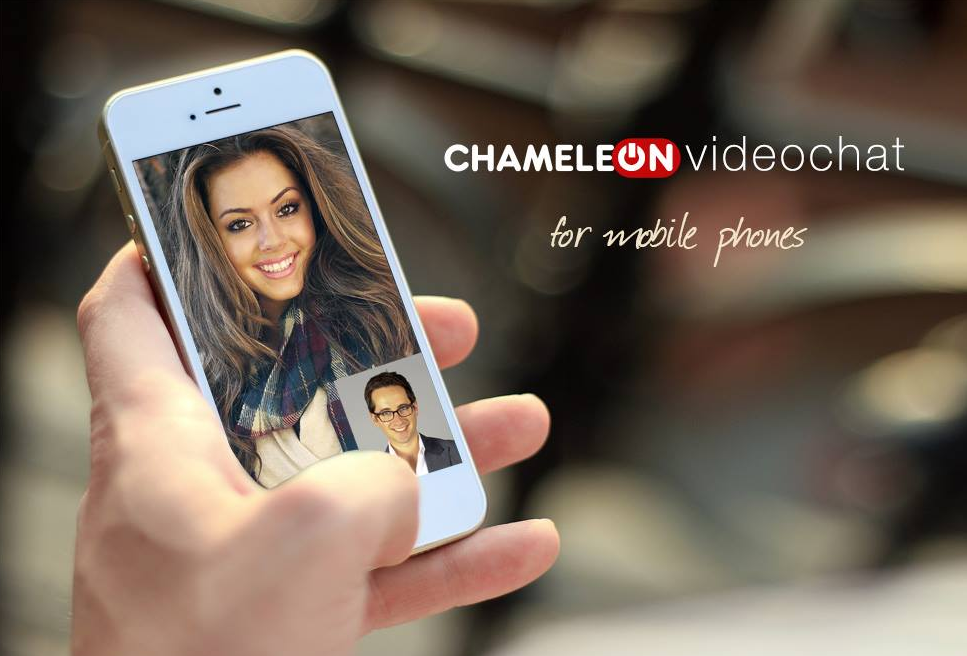 Battleship (also Battleships or Sea Battle) is a guessing game for two players. It is played on ruled grids (paper or board) on which each players fleet of ships (including battleships) are marked. The locations of the fleets are concealed from the other player. Players alternate turns calling "shots" at the other player's ships, and the objective of the game is to destroy the opposing player's fleet.

Battleship is known worldwide as a pencil and paper game which dates from World War I. It was published by various companies as a pad-and-pencil game in the 1930s, and was released as a plastic board game by Milton Bradley in 1967. The game has spawned electronic versions, video games, smart device apps and a film.

Reversi is a strategy board game for two players, played on an 8×8 uncheckered board. There are sixty-four identical game pieces called disks (often spelled "discs"), which are light on one side and dark on the other. Players take turns placing disks on the board with their assigned color facing up. During a play, any disks of the opponent's color that are in a straight line and bounded by the disk just placed and another disk of the current player's color are turned over to the current player's color.

The object of the game is to have the majority of disks turned to display your color when the last playable empty square is filled.

Reversi was most recently marketed by Mattel under the trademark Othello.

A lot of clients from the UK complained that the speed of choosing a city was very low. Now it is all fast and stable.

Now Chameleon works even if open_basedir is switched on in your PHP settings. This make the site a lot more secure.

Users browsing this forum: No registered users and 2 guests

Chameleon is a dating and social software script

You Can Find Us Here: